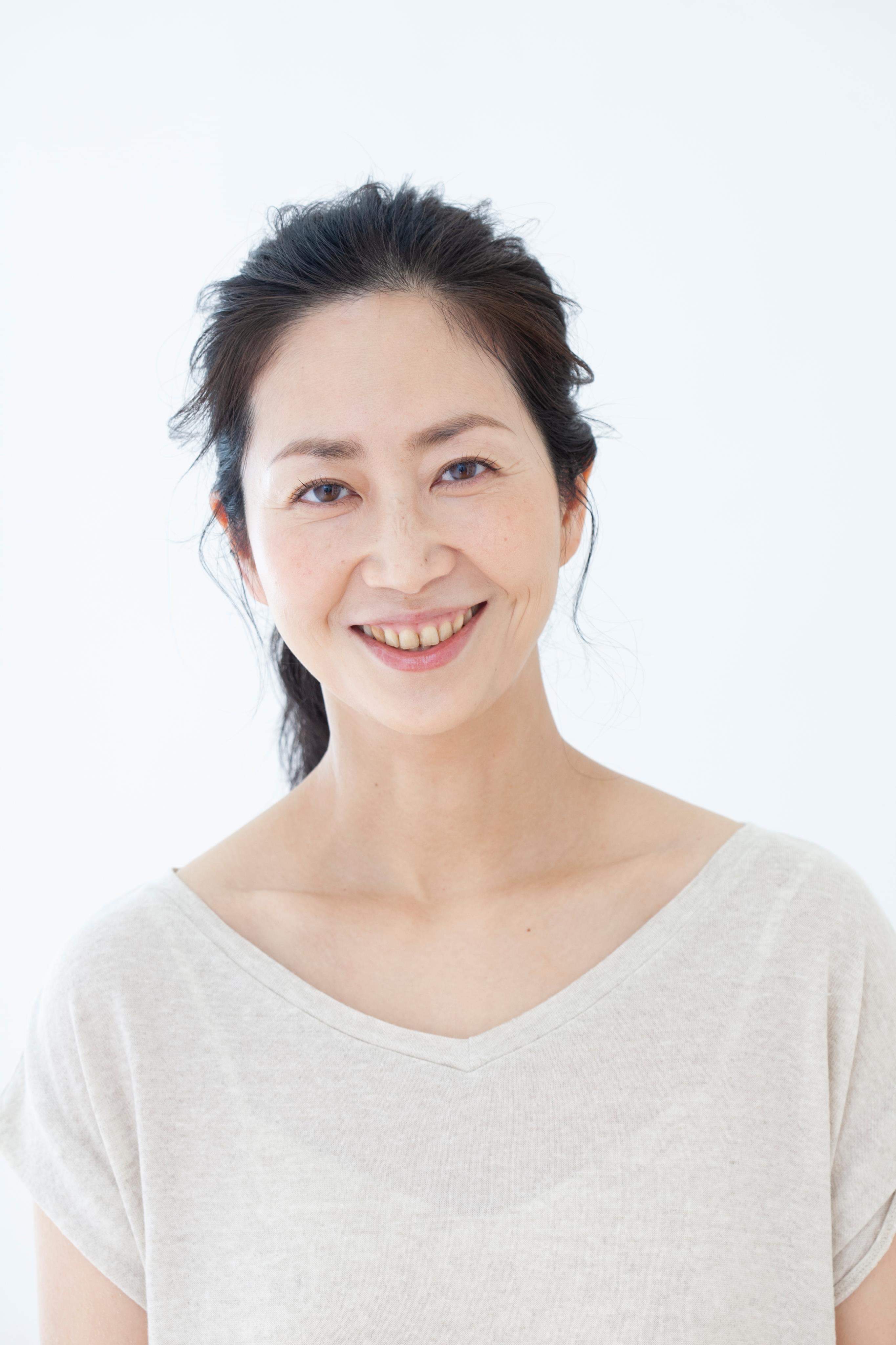 “Sincerity,” if you express Kajita Shoten’s soy sauce and Mr. Kajita himself in one word, this is the word.
As I wrote this word, I realized I probably haven’t said “sincerity” for decades. It feels like a word being lost in the current era of busy days and disposable products, but it is fair to say no matter what, sincerity is the word.

Seriously taking over the taste of Kajita Shoten that has continued to create “real” soy sauce and further wanting to enhance the taste and spirit, that is you, Mr. Kajita. That spirit is coming out of all the pores of your skin. Oh, if you brew with thoughts that overflow like this, you can produce such soy sauce! I was wonderfully impressed that I came across this soy sauce that my ancestors might have tasted.

I heard that soy sauce brewed with koji-mold in a warehouse reaching over one hundred years is very rare Japan. Who would want to produce soy sauce made with raw materials grown without chemical fertilizers, time consuming, troublesome, and un-profitable? Who will do such a thing as to bring back the old traditional way of producing and brewing soy sauce by hand compared to the fast and profitable factory producing? Yes, Mr. Kajita will. That’s who he is.

Thanks to that, even in this era we can see the face of the maker, farmer, producer.
We can enjoy the rich soy sauce that is healthy to the body and mind. If you go to the supermarket, shelves are lined with katakana named soy sauce that you don’t feel you are receiving the life of the raw materials. Most are just a black soy-sauce-like liquid. I always feel disappointed to think that people from overseas would buy these and think that it’s real soy sauce.

Kajita Shoten’s soy sauce is one that you want to boast about.
I still cannot forget the surprise when I first tasted the “saishikomi” soy sauce! That moment, the sashimi became so delicious. “What is this soy sauce?!” After that, it was not the sashimi but the soy sauce I was licking :）I cannot eat sashimi without this “saishikomi”, nothing else.

When traveling abroad for my Zen Breathing lessons, I bring with me “Tatsumi Hikari” soy sauce as souvenirs. The matching of real olive oil in Europe “Tatsumi Hikari” soy sauce is unbeatable! I truly hope Kajita Shoten will expand more overseas.
It was the Edo era Zen priest, Hakuin, who connected me to the town of Ozu. I would like to thankfully continue this relationship I have gained.

You can also buy Kajita Shoten’s soy sauce at the Zen Breathing Studio in Yoyogi. It isn’t fair that I’m the only one using this delicious soy sauce, right? Instead, I would like to introduce this real soy sauce to the students wanting good health and true health.

Tainai-Taiwa Co., Ltd. MC
Graduated from Waseda University, First Department of Literature, Philosophy,
Winner of 40th Miss Tokyo.
Overcame all chronic upsets that was thought to be of bodily features by the breathing method of the Edo period Zen priest, Hakuin, and made it the method as "ZEN breathing method". In addition to private lessons towards celebrities, lectures are held at Yoyogi Studio in Tokyo.
She has given numerous lectures in Paris and Athens and other European countries, published a book in German in 2019, and is working as an evangelist to convey the importance of breathing worldwide. Taking advantage of the experience of serving radio personality for many years, served as event MC for Korean Stars visiting Japan.
Currently, resides in Shonan, Kanagawa prefecture, and Nagano prefecture. She is also a rice farmer working with her students in the two areas to produce fertilizer-free rice "Sasa Shigure".
As of 2019, she has written six books out of which five countries have translated her books.

Back to Recommender’s Voice

Bringing real taste to the daily table. Kajita Shoten is committed to producing true and delicious soy sauce and miso.